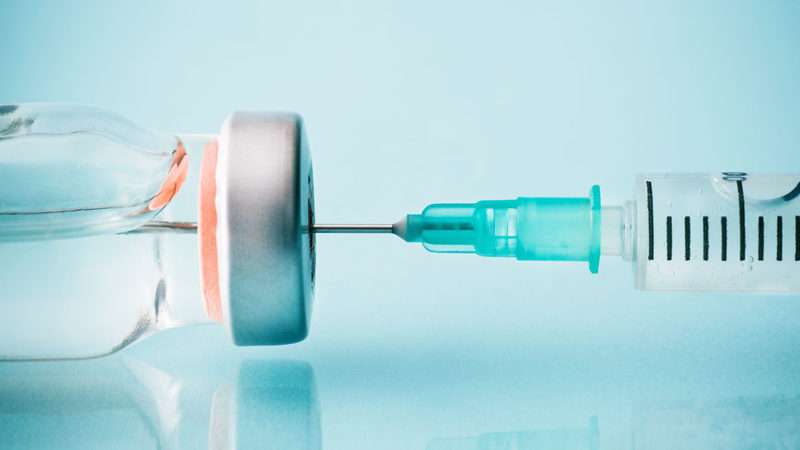 Accelerating the development of an effective vaccine against COVID-19 is an urgent global priority. The Trump administration has launched an “Operation Warp Speed” initiative that ambitiously aims to have 300 million doses of a coronavirus vaccine by January 2021. While pharmaceutical companies around the world are developing 120 different vaccine candidates, only a few thus far have begun testing their vaccines in people. Among those conducting phase one and phase two clinical trials are Moderna Therapeutics, Pfizer, and Inovio Pharmaceuticals in the United States. Phase one and two trials seek to establish the safety of the vaccine and the immune system’s reaction to it.

The conventional next step would be phase three trials, in which thousands of participants at risk of the targeted infection are randomized to receive either the vaccine or a control placebo. The trial participants are then monitored by researchers as they go about their usual lives to see how many of the vaccinated people (vs. those in the placebo group) actually come down with the disease. This stately process of evaluation takes a considerable amount of time to unfold.

Human challenge trials, also known as controlled human infection studies, would greatly speed up the process of identifying effective vaccines and treatments for the virus responsible for the COVID-19 pandemic. Consequently, some prominent bioethicists are arguing that it’s time to recruit some healthy and willing young people, inject them with various experimental coronavirus vaccines, and then expose them to the virus to see if any of the vaccines work. Instead of waiting around for the virus to find (vaccinated and unvaccinated) folks in the wild—as researchers do in regular phase three trials—human challenge trials speed things up by purposely bringing the virus to the study participants. sci

Setting aside the misery of illness, the risk of death from the coronavirus for folks under age 50 is about 1 in 200. Bioethicists in favor of human challenge trials argue that they are ethical on the grounds that we’re constantly allowing people to engage in risky activities, such as volunteer firefighting, working in infectious disease wards, or serving as living organ donors. In addition, volunteers in such trials would be carefully monitored for the disease and therefore would likely be safer than folks relying on the general health care system to treat them. The bioethicists also properly insist on obtaining robust and ongoing informed consent from the volunteers.

In May, a group of bioethicists led by Northwestern’s Seema Shah argued in Science that human challenge trials for coronavirus vaccines would have “high social value” by providing “substantial benefits for much of the world’s population.”

Besides the satisfaction of perhaps playing a role in saving hundreds of thousands of lives and hastening the end of the lockdowns, the volunteers would earn some cash for their troubles. Shah and her colleagues noted that “fairness seems to demand offering participants compensation for their time.” It certainly does. They proposed giving several thousand dollars to each American volunteer.

As of early June, more than 28,000 people had volunteered to participate in coronavirus vaccine human challenge trials on 1DaySooner, a website organized by a group of young researchers.

In April, Reps. Bill Foster (D–Ill.) and Donna Shalala (D–Fla.), along with nearly 40 other members of Congress, sent a letter to the Food and Drug Administration (FDA) urging the agency to consider expediting “challenge trials that involve deliberately infecting volunteers who have received candidate vaccines or placebos to confirm the efficacy of those vaccines and are at very low risk of serious disease from the infection.”

In a statement to NBC in May, the FDA tepidly observed that “because these studies involve exposing volunteers to the virus, the studies raise a variety of potential scientific, feasibility, and ethical issues.” But the agency added that it would “work with those who are interested in conducting human challenge trials to help them evaluate these issues.”

As of press time, pharmaceutical companies such as Moderna and Pfizer seemed content to dawdle along with conventional phase three trials, but we can hope that that will change. Human challenge trials could really crank up the warp factor in the search for an effective COVID-19 vaccine.