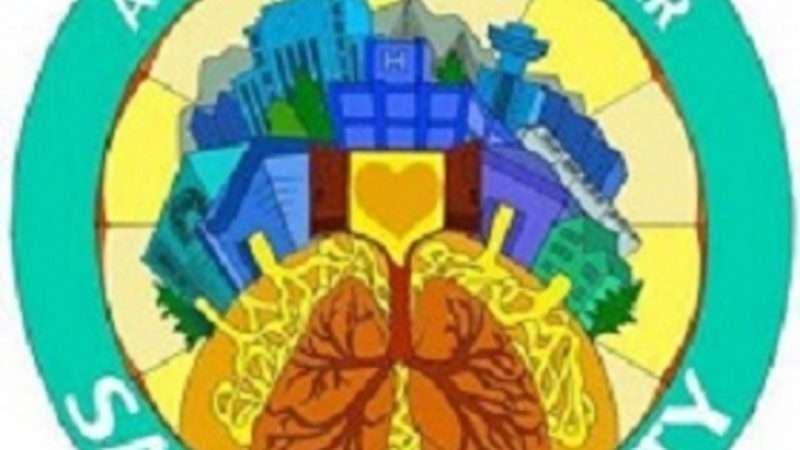 Today, the US Court of Appeals for the Second Circuit issued a ruling denying en banc rehearing in New York v. Department of Justice, an important sanctuary cities case brought by several state governments, led by New York, and by New York City. Thus, the earlier decision by a three-judge panel will not be reconsidered by the full Second Circuit (which has a total of twelve active judges). The panel decision was the Trump administration’s sole victory in a long series of cases arising from its attempts to impose immigration enforcement conditions on state and local governments that receive Byrne Memorial Justice Assistance Grants intended to aid law enforcement operations. The First, Third, Seventh, and Ninth Circuits have all issued rulings striking down the conditions because they were never authorized by Congress, which alone controls the power of the purse.  Numerous district court decisions addressing these issues have reached the same conclusion.

I summarized the flaws of the Second Circuit panel ruling in detail here. The decision has also been severely criticized in recent First Circuit and Seventh Circuit decisions addressing the same issue.

The Second Circuit rarely grants en banc reconsideration of panel decisions. This case is unusual in how close it came to doing so. Six of the twelve active judges voted to deny reconsideration without expressing any concerns about the panel decision (two of them wrote opinions defending it). Four others voted to grant the petition for rehearing, and in the process joined opinions explaining why they think the panel decision was badly wrong. In a concurring opinion joined by Judge Hall, Judge Raymond Lohier indicated he concurred in the denial of rehearing en banc only because the issue can be more quickly resolved by the Supreme Court:

Until today, every single circuit judge to have considered the questions presented by this appeal has resolved them the same way. That’s twelve judges—including one former Supreme Court Justice—appointed by six different presidents, sitting in four separate circuits, representing a remarkable array of views and backgrounds, responsible for roughly forty percent of the United States population, who, when asked whether the Attorney General may impose the challenged conditions, have all said the same thing: No.

Undeterred, the panel breaks course in an opinion as novel as it is misguided. As my colleagues explain in their dissent from the denial of  rehearing in banc, and as Justice Souter and Judges Selya, Barron, Rendell, Ambro, Scirica, Rovner, Bauer, Manion, Wardlaw, Ikuta, and Bybee have  collectively demonstrated, the panel opinion misreads statutory text,  misconstrues constitutional doctrine, and mistakes the conclusion that it prefers for the one that the law requires The task of remedying these very serious errors will now fall to the Supreme Court. I vote against rehearing in banc so  that it may do so sooner rather than later. Indeed, if there is a single panel decision that the Supreme Court ought to review from this Circuit next Term, it is this one….

This error creates an important circuit split that needs to be repaired definitively and now. Unfortunately, the split arises at the end of our Term. Our already cumbersome process for proceeding in banc, slowed by a pandemic, is not likely to correct anything anytime soon. And even if we rectified the panel’s error, the Department, encouraged by the panel’s decision, would continue to peddle its false and contorted theory to the remaining circuits that have yet to debunk it. Under these circumstances, the better course, in my view, is for the Supreme Court to grant certiorari and reverse. It can do so faster than we can, and it alone can forestall the spread of this grievous error.

The four dissenting judges also call on the Supreme Court to take the case. Even more interestingly,  Judge Jose Cabranes, one of the judges who joined the panel decision, also appears to do so in his concurring opinion supporting denial of rehearing en banc. “There can be little doubt, he writes, “that, in the fullness of time, the conflict among the Circuits will be resolved by our highest tribunal.”

As Judge Lohier explains, the Second Circuit panel decision is an anomalous departure from rulings on the same issue by other circuits, including by prominent conservative judges such as Bybee, Rovner, Selya, and Manion. He also correctly points out that the really big issue in this case is not the precedent it sets for the Byrne program, but the way in which it would allow the executive branch to exploit seemingly ambiguous statutory language to impose new grant conditions on state and local governments that were never authorized by Congress. That kind of executive authority is a menace to both federalism and separation of powers.

The litigation over the Byrne Grant conditions is just one part of a broader legal battle over sanctuary jurisdictions, which also includes a number of other issues. I reviewed them in this Texas Law Review article. As I explained in the article and elsewhere, the legal struggle here has important implications for federalism that go far beyond the specific issue of sanctuary cities. If the executive can usurp Congress’ power of the purse in this way, it would have broad leverage over states and localities on a wide range of issues. Conservatives who might be happy to see Donald Trump use that power to target sanctuary cities might be less pleased to see what Joe Biden does with it if he wins the 2020 election.

Normally, I would agree with the Second Circuit judges’ view that the Supreme Court is likely to take this case. The issues raised are important ones, and the Second Circuit ruling creates a split between the circuits of a kind the Court often seeks to resolve. But these are not normal times.

Recently, the Court denied the Trump administration’s petition to review the Ninth Circuit’s decision in favor of California in the administration’s lawsuit against California’s “sanctuary state” law. There are a number of possible explanations for this decision. But one possibility is that the Court is not eager to take a sanctuary cities case at this time.

In addition, if Joe Biden wins the November election—a very plausible outcome, given current polling trends—he and his attorney general will almost certainly do away with the Trump administration’s immigration-related Byrne Grant conditions. That could moot out the case before the Supreme Court has a chance to decide it. Even if the Court grants a petition for certiorari relatively soon, the case is unlikely to be argued until late this fall, and a decision probably would not be issued until well into next year.

If Biden becomes president and eliminates the dubious immigration conditions, the Second Circuit ruling will have little effect on this particular grant program. But it would still be a dangerous precedent for other executive branch grant-condition power grabs.

Of course the Supreme Court could try to hear and decide the case on an accelerated schedule. I think that’s unlikely, but I could be wrong. It’s also possible they are willing to take the risk of having the case mooted in the event of a Biden victory.

For the moment, my tentative view is that there is indeed a substantial likelihood the Court will take the case. But that probability is not as high as it would be if the same kind of circuit split on an important issue had arisen in less unusual circumstances.

NOTE: I joined an amicus brief urging en banc rehearing in this case, filed on behalf of myself and several other legal scholars.