The Electoral College: Keep or Replace? A Soho Forum Debate 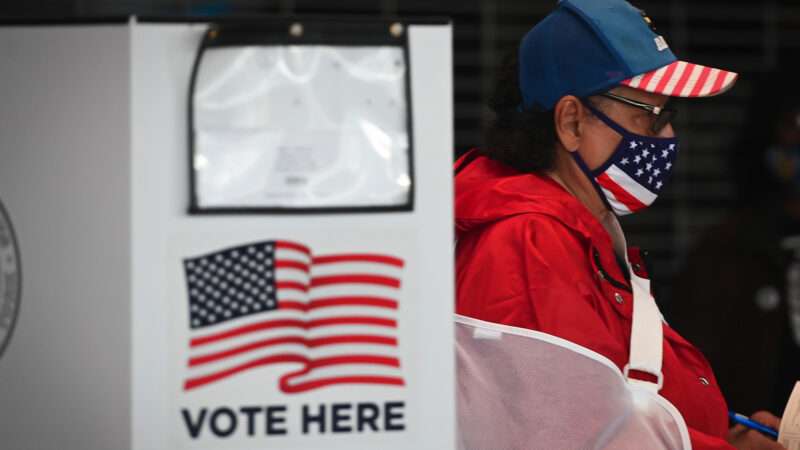 The Electoral College is the best means of electing a president compared to any others that might be devised.

When Donald Trump won the presidential election in 2016 even though 2.8 million more people voted for Hillary Clinton, everyone from Bill De Blasio, to Michael Moore, to Eric Holder and Bill Maher said that at long last we should abolish the electoral college. Then-California Senator Barbara Boxer introduced a bill to amend the U.S. constitution to do just that.

Is the electoral college the best system for electing a president? That was the subject of an online Soho Forum debate held on Wednesday, November 11, 2020. Richard Epstein, a law professor at New York University, defended the system against Lawrence Lessig, a law professor at Harvard. Soho Forum director Gene Epstein moderated.

Lessig won the Oxford-Style debate by gaining 14.29 percent of the audience’s support. Epstein lost 2.04 percent of his pre-debate votes.